Supply, installation and maintenance of fire safety systems and CCTVs

Nowadays, the relationship between people becomes chilly and very few people exchange greetings that are seemed to be simple. If anyone can do it, he’s a phenomenon.

There was a girl working for a meat processing factory. One day, when the working hours were nearly over, she went to check the refrigerated store and she unfortunately was locked inside the store. She called for help but nobody could hear. All workers came home and the factory returned to its silent state. She became disappointed.

However, she could not believe that light of hope appeared before her eyes.

She would be dead if she spent one night inside the store. After 5 hours, she got weaker and weaker. Suddenly, the door of the store was opened and an old guard took her out of the store. She then was admitted to the hospital. After overcoming the danger, she asked the old guard: “Why did you open the store? It’s not your job, right?”. 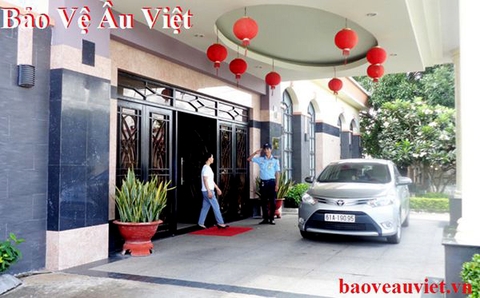 He answered: “I have been working here for 35 years and there’re hundreds of people coming to and from the factory each day, but only you greet me. You greet me both in the morning and before coming home and I’m deeply impressed by you. I saw you coming to the factory this morning, but I did not see you in the afternoon. I felt something went wrong, so I decided to consider whether anything happened”.

She didn’t think that greeting the old guard in every morning and afternoon saved her life. If she didn’t greet him like other workers, she would be unsafe because no one could find and help her. Although greeting everybody is inconsiderable, it may bring unexpected result.

Tags: Greeting the old guard every day and a miracle appears, Guard story, Nowadays, There was a girl working for a meat processing factory, 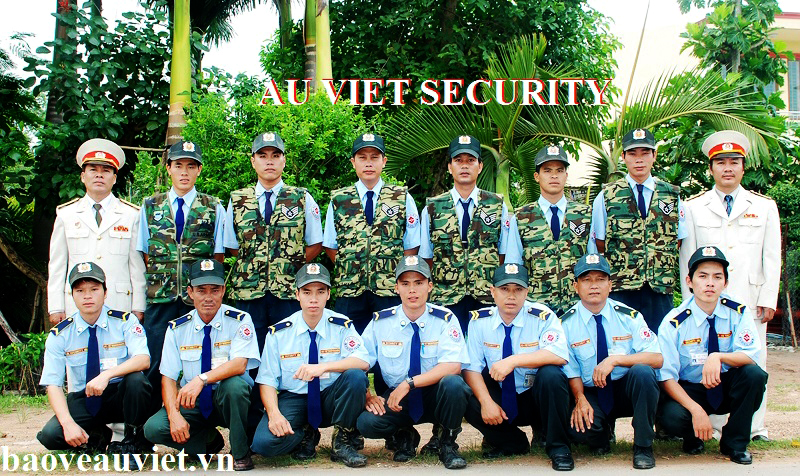